Hi everyone and welcome back to the Art of Business English. This week we have the first episode in a 3-part series on prepositions. Just the other day one of my students was complaining that they didn’t really understand prepositions in English, even though she has an advanced English level. So, I thought I would put together this three-part series to help everyone better understand how prepositions work and some of the fixed forms that they have.

The first thing to note is that this episode does not look at things like prepositions for movement, place or time. We are going to focus on more advanced structures which have a fixed form. The best thing about learning dependent prepositions or structures with a fixed form is that they are just that, fixed meaning, once you know them then you know them forever as they don’t change.

Before we start, you may be asking, how will this help my business English. Well, it’s simple really, many of these dependent prepositions after verbs are used on a daily basis in many areas of business. You will see from the example sentences how that are used in a business context.

What are dependent prepositions after verbs?

From these examples we can see that dependent prepositions are important and help improve fluency. The reason why they are important to learn is because there is natural interference with our mother tongue or native language. Meaning we naturally translate what we assume to be the appropriate preposition, and this affects the accuracy of our speech. For example, many Spanish speakers assume that because pensar en, in Spanish is followed by en, then in English is must be, think in. This is another common mistake. The dependent prepositions after to think can only be of or about.

there we have quite an extensive list of verbs followed by dependent preposition. Now that we know their meaning let’s look at a few of them in context. 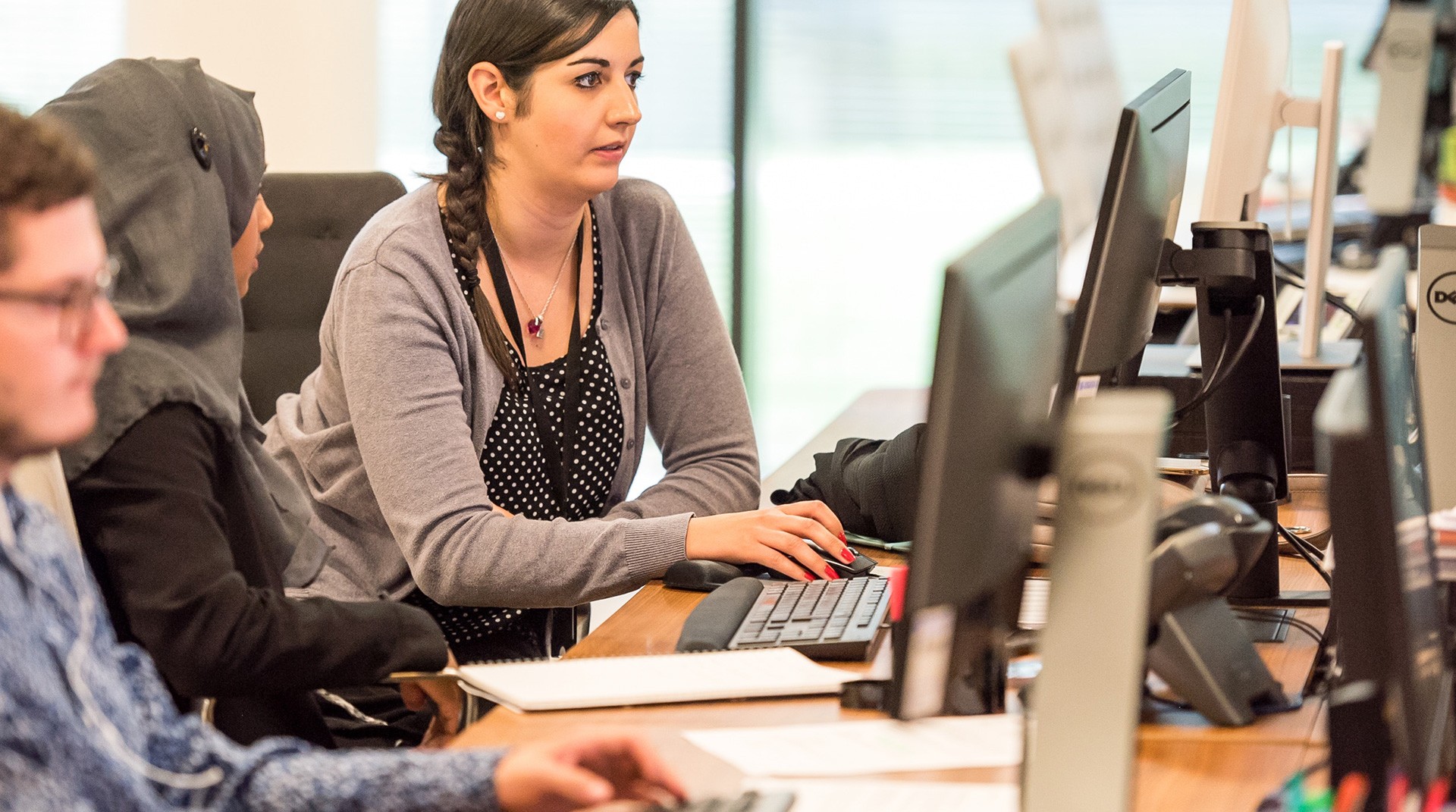 In the last part of this episode I will be giving you some example sentences with a business focus in mind.

Now that you can see the sentences in use you will be able to see that other grammatical structural elements become clear. Most obviously, verbs that follow these prepositions do so by taking the -ING form. If you would like to learn more about gerund after verbs and prepositions, then take a look at episode 15 of our podcast. You can find it here. 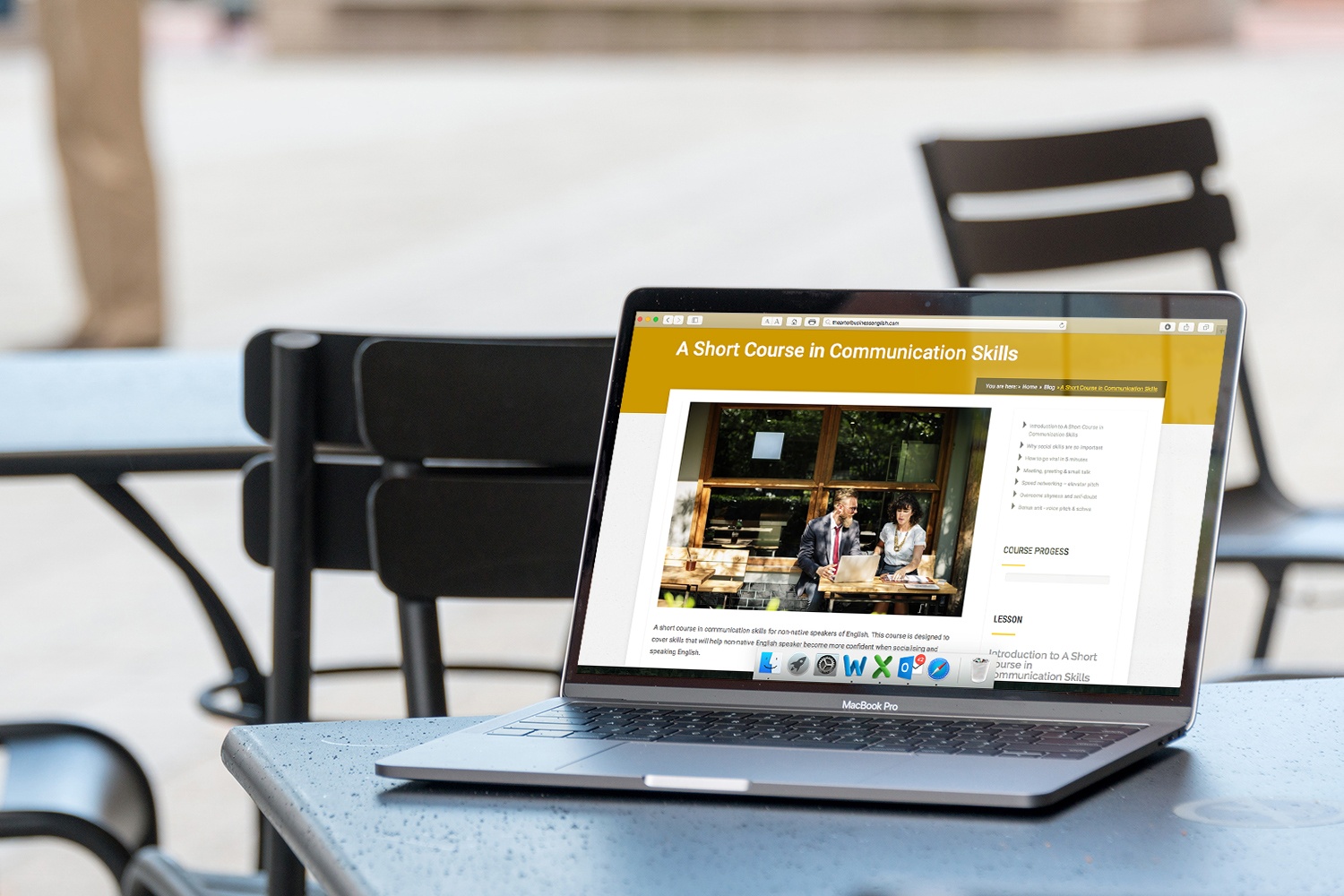 If you want real, actionable business writing skills - if you want to escape the frustration and embarrassment of writing confusing and poorly worded emails - then taking a fast-track email writing course specifically designed for native Spanish speakers is the way to go.

get the complete system now!

Well, that brings me to the end of this episode, if you want to learn and improve your understanding of prepositions after verbs then here are a couple of study tips. Firstly, the best way to internalise structure and vocabulary in English is by reading regularly. Here at the AOBE we encourage all of our students to read regularly.

If you don’t have time to read, then you can try the following two techniques. Analyse the list from this podcast or head over to the AOBE website where all the content is listed. Review the list and see which verbs + dependent prepositions you already make mistakes with. Note down in a note book these verbs and start to consciously make the effort to correct yourself when you make the mistake. Secondly, note down 5 of your favourite expressions that you think you will use on a regular basis and start to incorporate them into your daily business English. Start by including them in your emails or presentations. Remember, these prepositions are fixed and dependent, meaning once you have learnt them, you will know them for life.

Well, that is all we have time for today. I hope that you have enjoyed today’s episode. Remember to share this content with your friends and family. Be sure to leave us a comment over at the AOBE website, or at our Facebook page, www.facebook.com/theaobe. Remember, we love to help so send us your questions and we will prepare some answers.

Till next week take care and happy learning.

How to use quantifiers at work

How to use quantifiers at work